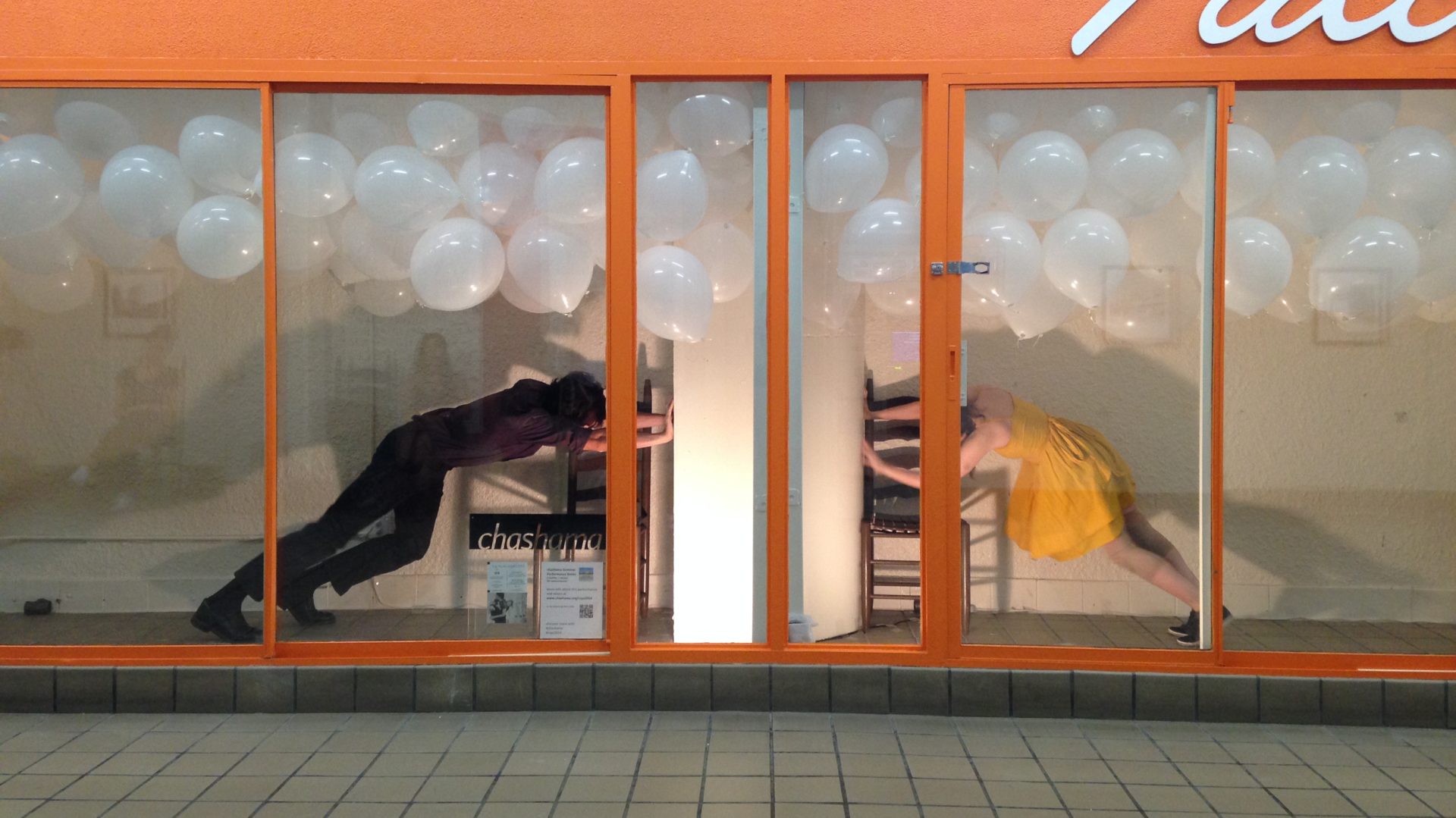 Caitlin+dancers is a fiscally sponsored dance group based in New York City dedicated to the research and creation of work reflecting human subtlety, and the exploration and development of new movement-based, technical modern work. The company presents in both traditional theaters and unconventional spaces/site-specific environments to showcase movement as a conduit for imaginative grandeur and promote dance as a community asset. C+D strives to create a supportive environment for collaborating artists, encouraging them to grow alongside the company. 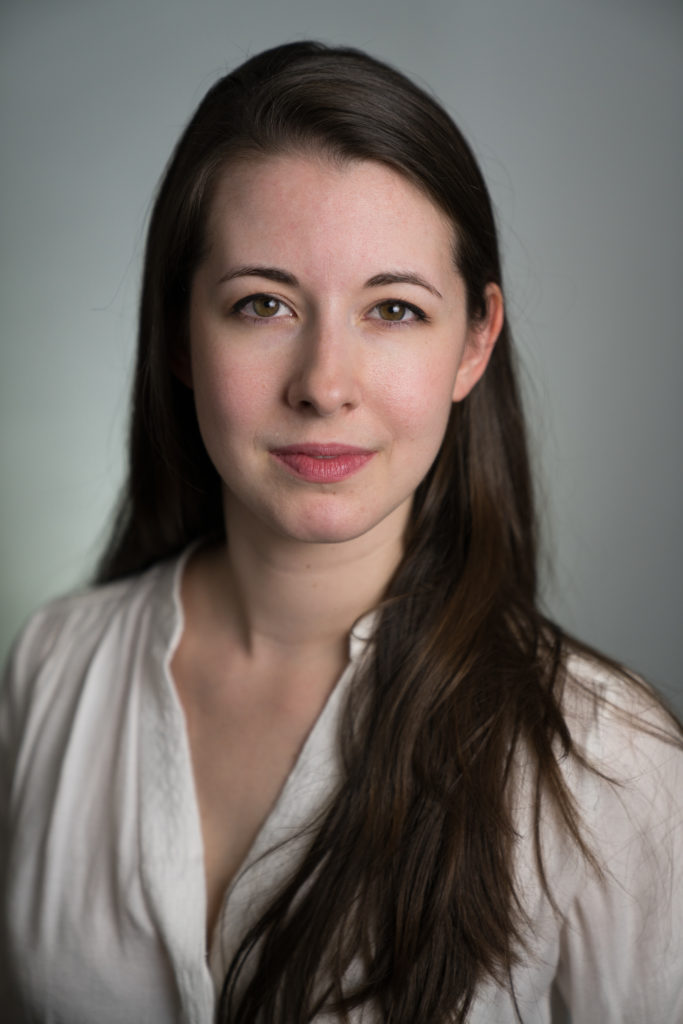 Caitlin Dutton-Reaver graduated from the Conservatory of Dance at SUNY Purchase, studied at the London Contemporary Dance School (The Place) in the UK, and is a current MFA candidate at Montclair State University. She has performed in dances by Richard Alston, Lane Gifford, Rosalind Newman, Nelly van Bommel, Lauri Stallings, and Twyla Tharp. She has also danced professionally for Backhausdance and Motion/TRIBE in California, gloATL in Georgia, Calpulli Danza Mexicana, Amalgamate Dance Company, Emily Faulkner, Jody Oberfelder, and Regina Nejman in NYC. As an instructor, Caitlin has taught ballet and modern at various studios in Georgia, California, and New York, and holds a DEL Certificate from The 92Y Harkness Dance Center. She teaches occasional master classes and set her first commissioned work in 2015 at the Savannah Arts Academy in Savannah, GA.

Caitlin currently performs the roles of Alice and Mary Ann in Third Rail Project’s Bessie award winning immersive theater production Then She Fell, inspired by the writings of Lewis Carroll. As an independent choreographer, Caitlin has presented dances at Dance Theater Workshop (now NYLA) and the Robin Howard Dance Theatre in London, UK. She has self-produced her work as a guerilla site-specific festival in collaboration with the City of Savannah, GA, and co-produced concert work at Chen Dance Center, City Center Studios, Gibney, and Martha Graham Studio Theater in NYC. As of 2014 under the caitlin+dancers moniker, the company has been presented in numerous traditional and site-specific venues throughout NYC and the surrounding region, and has toured along the East Coast. The company was a finalist and crowd favorite at the annual ‘So You Think You Can Choreograph?’ performance, hosted by Nacre Dance in Schenectady, NY. In early 2016, caitlin+dancers was awarded its first grant by the Queens Council on the Arts for a collaborative project with acclaimed visual artist Amanda Millet-Sorsa (www.amandams.com), researching color and its historical and social significance.